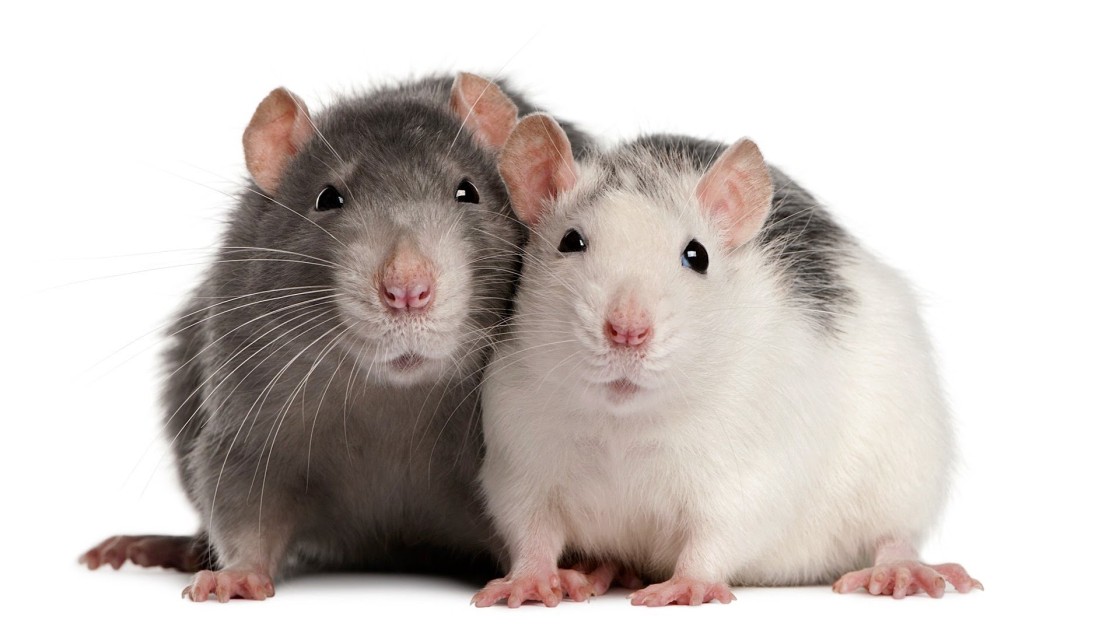 Rat Journal:  It’s week 14 and I sit, wrapped in a tattered blanket, perched on a broken lawn chair, pathetically blowing into a flute.

I’m attempting to be ‘pied’ but I don’t know what it means and my frozen fingers can’t look it up on Wikipedia. But I’m piping. I’m piping. 19 awful rats later I’m still piping.

It’s an infestation. More rats than the winter of ‘97, when the pests were piled high as an elephant’s eye and their remains were eaten by roaming Sasquatch. We hear echoing footsteps as they use the furnace ducts to commute to the nightshift, a sound effect that makes T.S. Eliot’s lurid imagery seem jolly.

I guess I must I blink too hard, or think jumpy thoughts, because the traps snap viciously as I try to set them. Eventually I succeed, but given how hair-trigger they are, any Rattus Norvegicus even changing his little rodential mind in proximity of them ought to be doomed. Yet these diabolical creatures can lick them clean of peanut butter and leave traps un-sprung – in bald-faced mockery of me. Pinky & the Brain taunt me, they task me.

The whole rat-hunt has made me loony. I considered going hi-tech, even when my son pointed out that I can’t make iTunes play from the other room. I wanted to put infra-red WiFi cameras in the crawl space. My reason for such a wacky idea now escapes me. That said, you do have to hide my wallet during TV commercials selling 10 million candlepower flashlights. 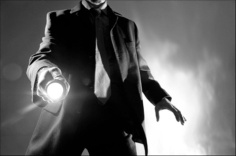