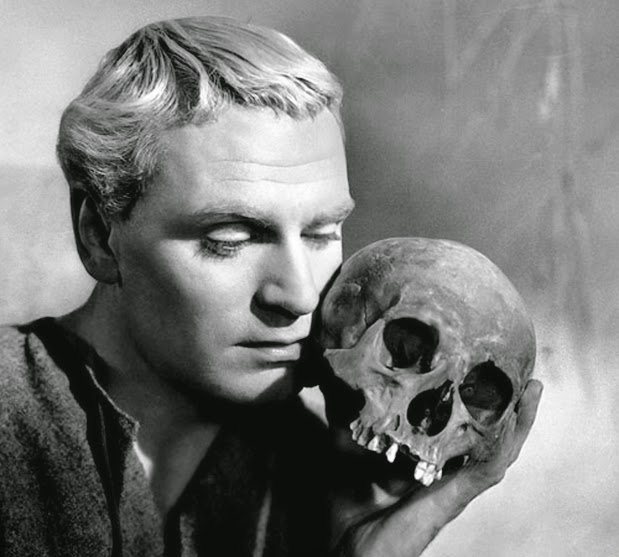 Vancouver actor Robert Lookatmeplease, fairly melting with pathos at the realization he would not win an award for his dynamic performance as a satisfied motorist in a muffler shop commercial, decided to attend an industry schmooze and announce loudly upon arrival, “I can’t stay long…”

This was followed by four-and-a-half hours of maudlin expressions of worship for some unremarkable director who lives with his Mom in Burnaby, showbiz affection for a Key Grip, faux admiration of a fellow actor who is most famous for his portrayal as a Styrofoam rock on the original Star Trek, catty hate for a caterer who couldn’t provide gluten free gluten, lofty posturing when someone younger, thinner and more talented passed by, and, amazingly, four hours and twenty-nine minutes of saying goodbye.

Not since his gripping performance as ‘Egg Hamlet’ for a 7-11 campaign had he poured so much emotion into a part as this event. He held high an Apple Tart from Beaucoup Bakery and called it “Yorrick” before taking a predatory chomp out of it. The gaggle surrounding him was agog, or to put it in their own parlance ‘beyond amazed’.

“Not since his gripping performance as ‘Egg Hamlet’ for a 7-11 campaign had he poured so much emotion into a part as this event.”

He imbibed champagne like a Rockefeller, swilling and spilling, although he had not been able to afford any for himself for almost five years, not since he appeared as ‘Man #2’ in a Police procedural. At the two-hour mark he headed to the restroom, spending an extra ten minutes there bashing the party and ineffectively scraping quiche off his flamboyant scarf. Stumbling back into the fray he once again resumed his pained and dramatic farewell. As trenchant as his departure was presented to be, it would not actually take effect until he was forcibly ejected by the lobby staff at around 1 am.

All those present agreed the next day that his performance at the after-party was the finest of the night and so he was presented with an award the very next weekend, where he wept openly during his acceptance speech, accused everyone in earshot of social irresponsibility and moral decay, preached about dignity, equality and pronouns, and then, after sitting down, offered to poison a Producer’s unpleasant ex-wife in return for a good part in a local theatre production of “Nunsense“.