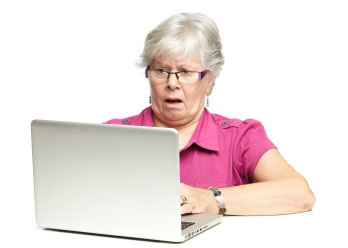 I used to think it was urban myth that a texting Grandma believed ‘lol’ meant ‘lots of love’ and misused it constantly. But I received a FB message from a woman who wrote, “You’re inspiring. Lol!”

Burn! I nearly replied, ‘William Shatner called; he wants his wig back.’ This was until I realized that every one of her FB postings ended with an inappropriate ‘lol’. She was randomly lol-ing. “Can’t be there on the 23rd. Sorry. Lol!” “Earthquake in Mexico. Lol!” “My sympathies on the death of your Mother. Lol!” Oops.

Of course nearly all of us know that ‘lol’ means “laugh out loud”; and I even know that ‘rofl’ is “rolling on the floor laughing” because I pay attention to such things in an effort to avoid real work. But acronyms can be clubby. I guess you either get-it and join the 21st Century, or you don’t and are reduced to using the telephone, for god’s sake.

Feel free to try these, which I just dreamt up: 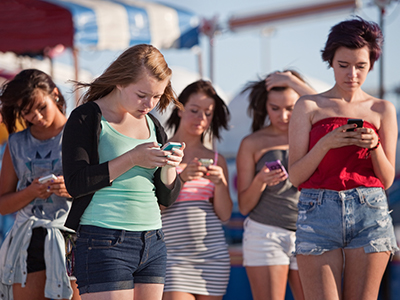 JGU – “Just Give Up”. Nothing short of a Venn diagram, mouth sounds, and frantic hand gestures is going to explain your idea.

YYYTTT – “Your, You’re, Yore; There, Their, They’re” – Awfully peevish. Sure fire way to get uninvited from a dubiously ‘hip’ event.

WWWS&S – “What’s Wrong With Sandals & Socks?” — Particularly effective if you want to crush dreams. (Caution: You will be splashed by the fallout).

CFG – “Can’t Find my Glasses”. Segues into all the following: “Lost the post-it note!  Got all turned around behind the new mall! Sprained an ankle on the front steps ‘just as we were leaving’!” Show up deliciously late for Bazaars, Fund Raisers & Banjo concerts!

TMD2U – “That’s MISTER Dude to you” – You think I’ll sign up for a 2 year contract after you called me Dude?

YMAOBUNST – “Your Mouth is Always Open Because You Never Stop Talking” – When deciding on Wedding or Family Reunion photos. Use with extreme discretion.

ESSO – “My GPS is made of paper and is stored in the glove box.” If you don’t get this, you are its target.

ISSD – “I So Seldom Drink.” – For the morning after. Up there with Orson Welles’ protestation, ‘I’m not big on sweets’. 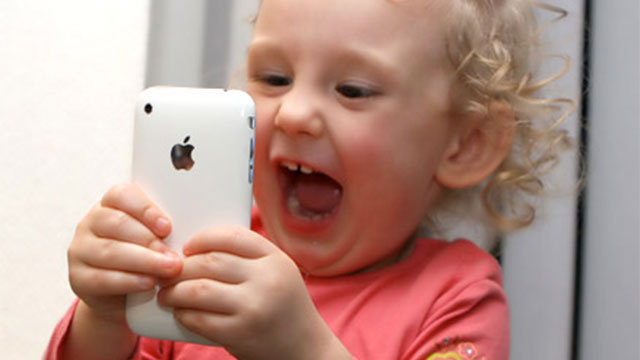