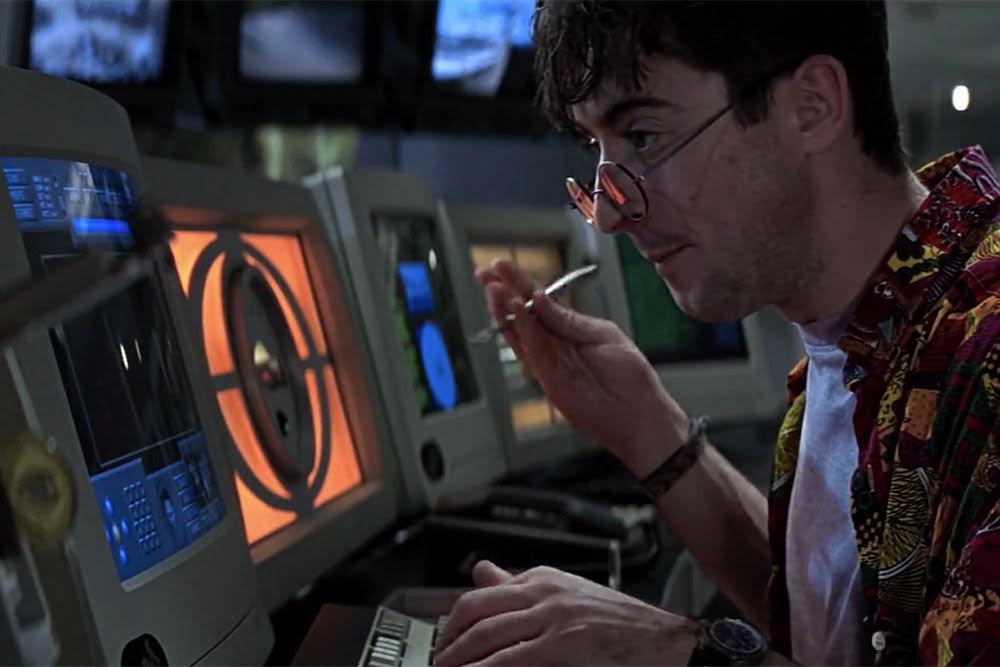 Parksville — (RNG) — A local woman learned she had been the victim of an abortive computer hack several months ago by the Russian cyber-terror group ‘Krasny Revolyutsiya 401’, who then abandoned any further attempt to hijack the PC after they observed her clacking a note to her daughter through the webcam. With her right index finger she typed and backspaced for the best part of a day, but at least used that time to hone and burnish the opening line, “How are you? I am fine”. She followed that zinger with a detailed description of recent changes to her medications and a jab at ‘Dad’, who reportedly ‘had ketchup on his shirt’.

The Russian group, located in Kapotnya, an industrial suburb of Moscow, spent enough time surveilling to know how she takes her tea and watched her stir honey into it with the vigour of a geriatric iguana in a meat locker. RCMP counter-intelligence officers found a note hidden deep in her operating system, written in Cyrillic, practically screaming where she had left her reading glasses. She admits that she, at one point, couldn’t remember where she’d laid them. It seems clear that they were in plain view and could be located from Eurasia.

The clever hackers discerned her password, “justinsarah1951” an impenetrable code made up by combining the first names of her grandchildren and adding her year of birth. She was sure this was as opaque as Enigma Code yet somehow they guessed it after a brief glance at her Facebook page.

Nana could not be reached for comment as she had misplaced her celphone. 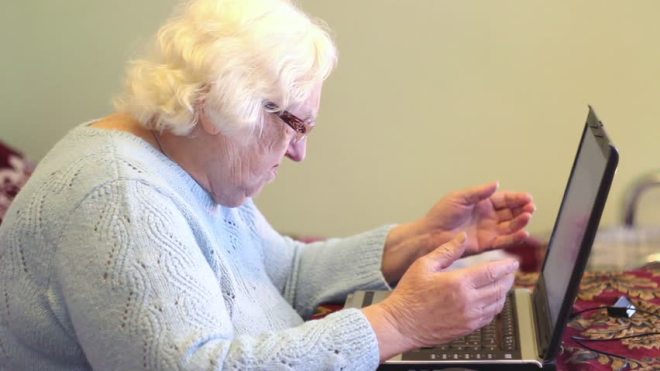