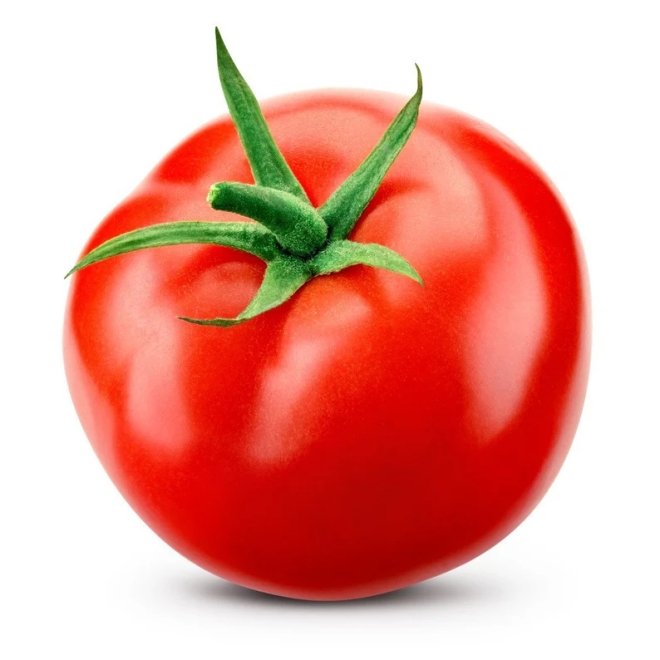 Attack of the killer tomatoes

I’ve written about my dearly departed Czech granny many times, about her whimsical sense of humour and her nearly superhuman control over a kitchen, not to mention the garden that supplied it.

She always offered hilarious pearls of wisdom such as the time she became covered in tomato while preserving several dozen jars of them one September. I pointed out the mess on her shirt and she looked heavenwards, saying in her mile-thick accent, “Oof, wit de tomatos, anyting can heppen!” I laughed so hard at that one that I made a point of remembering it; I pull it out and reuse it whenever there’s an opportunity.

Just yesterday I heard a news report about a Ukrainian woman who apparently downed a Russian surveillance drone with a hurled jar of dill pickles. When I learned of this, I felt a clutch of tragic pride. I imagined her, outraged, armed only with a five-pound mason jar of Ogorki, hurling it at the 21st century piece of technology and downing the stupid thing in one majestic act of bulletproof righteousness. It would have hit that idiotic plastic whirlybird like a shotput splatting into a man’s forehead. So awesome.

But of course, as tremendous as it was, it sounded a bit like Urban Legend. Apparently, some journalists thought the same and took off into the rubble to either confirm or deny the tale.

They searched a while and discovered, to their near disbelief, that the story was true – well, partially true… She downed the accursed thing with a mighty, motherly heave, but it was not dill pickles. No, no. It was a jar of (wait for it) TOMATOES.

My heart soared. Grandma had been right, yet again. With Tomatoes, anything can happen. In fact, you can even hurl them at invading Russians to most excellent effect.

May the Ukrainians bring in the biggest bumper crop of tomatoes of all time this year, and may they fill their Mason Jar Molotov Cocktails with them, heaving their vegetable shrapnel grenades at the retreating Russkies and cat-calling them about their poopy pants the whole time.

слава матерям україни!!! Glory to the Mothers of Ukraine!!!

Coming next summer :: The Vicar’s Knickers